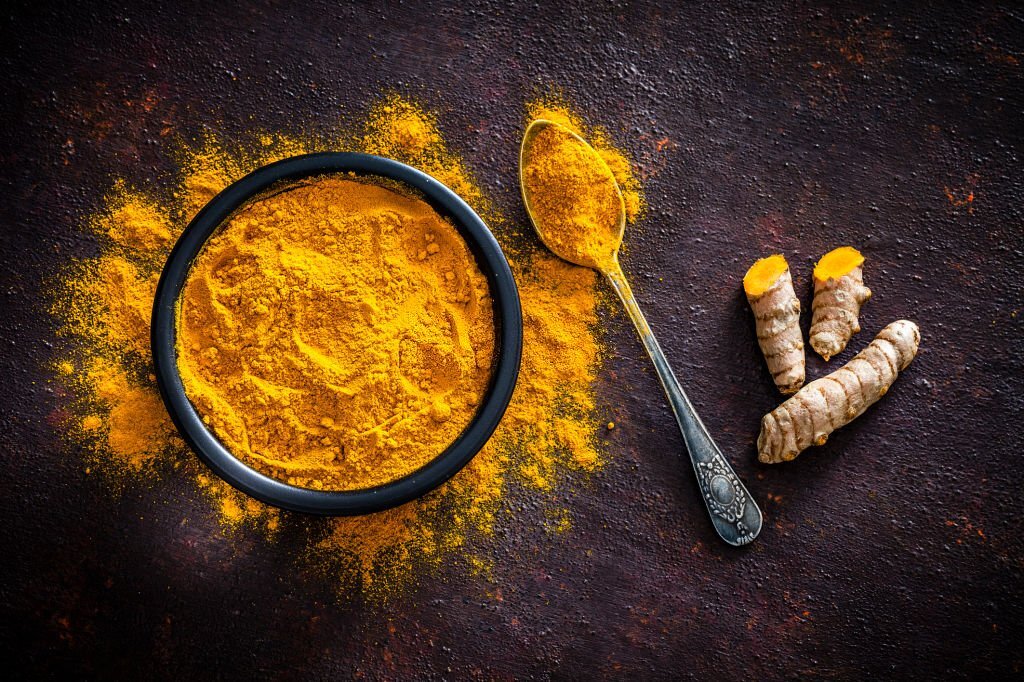 Herbs and spices are miraculous when used properly. In this case, we are referring to a miracle cure for cancer. However, people should use nutrition and lifestyle changes to treat diseases in order to reverse them.

Wellness is our natural state. Hard-wiring is our genetic makeup. Good health is unavoidable when all cells are fed properly. However, one absolutely amazing spice has been scientifically proved to be more effective than any prescription drug or other herbal remedy we've ever studied. This spice is called turmeric.

Yes, we are talking about turmeric, a spice belonging to the ginger family which has been used medicinally in India and the Middle East for thousands of years. Turmeric was first observed centuries ago as having anti-inflammatory properties and has continued to astound researchers with its seemingly endless health benefits ever since.

Our head is still spinning from the abundance of science we uncovered regarding this wondrous spice. To include it all here would require months of concentrated work.

Curcumin: The Miracle Compound in Turmeric

The compound in turmeric proven to be effective against a myriad of human diseases and pain is called curcumin. Curcumin has been the subject of over 6,600 published scientific studies and can positively influence over 160 human biological processes.

Among its many incredible benefits, there is no greater optimism for curcumin than in the field of cancer study.

Curcumin has demonstrated the ability to alter genetic activity and expression by destroying cancer cells and promoting healthy cell function. It also helps prevent the development of additional blood supplies necessary for cancer to grow.

*Keep in mind that this article is meant to be informative and is not intended to replace the advice or treatment plan of a trusted health professional.

We’ve all been touched by cancer in some heart-wrenching way. If you’ve made it to adulthood, you’ve lost someone close to you to this miserable disease. However, after decades of research and trillions of dollars donated and spent, we’re no closer to a “cure” now than we were 60 years ago.

The number of cancer deaths each year may vary slightly, but it has remained the second leading cause of death in the US for as long as I can remember.

Rather than leaving the future to chance, I think it’s time we start being proactive in our efforts to live out a full life expectancy free from disease and pain.

Removing known carcinogens from the diet is step one. Still, research shows that something as simple as adding turmeric to food or taking a curcumin supplement can go a long way in preventing multiple types of cancer.

The author of this cancer study makes two important points:

These sentiments were reiterated in this study which basically said the same thing.

So not only is curcumin showing incredible promise in destroying cancer, but the researchers evaluated the safety and tolerability of curcumin in all available human research on curcumin in human cancer studies and found no cause for concern.

The scientists concluded that curcumin and its modified forms had shown great potential to inhibit cancer stem cells in several types of cancer, including glioma, breast, colorectal, pancreatic, brain, and esophageal cancers.

More Research on Curcumin and Cancer

The following is a list of other intriguing studies done on curcumin and cancer. Prepare yourself because I’m about to say “this study” and “this study” more than I have in any article I’ve written thus far. I know it gets redundant, but that’s just how I write these things.

In tortuously scientific language, this study explained that curcumin both stopped cancer from spreading and actually targeted cancerous cells for destruction. The researchers also pointed out that they observed no level of curcumin toxicity.

Is your head spinning yet?

This is just a small sample of thousands of studies on curcumin showing positive effects on human health.

It’s unlikely the pharmaceutical industry will ever develop curcumin-based treatments unless such a therapy can be patented and made immensely profitable.

Still, the research alone is sufficient for us to believe that the use of turmeric when cooking or the utilization of a curcumin supplement would be nothing but beneficial.

Note that curcumin only makes up about 3% of turmeric, so a supplement is necessary for therapeutic dosages of curcumin.

Click here for part two of this article where we discuss the research regarding curcumin and Alzheimer’s Disease, inflammation, arthritis, diabetes, and depression.