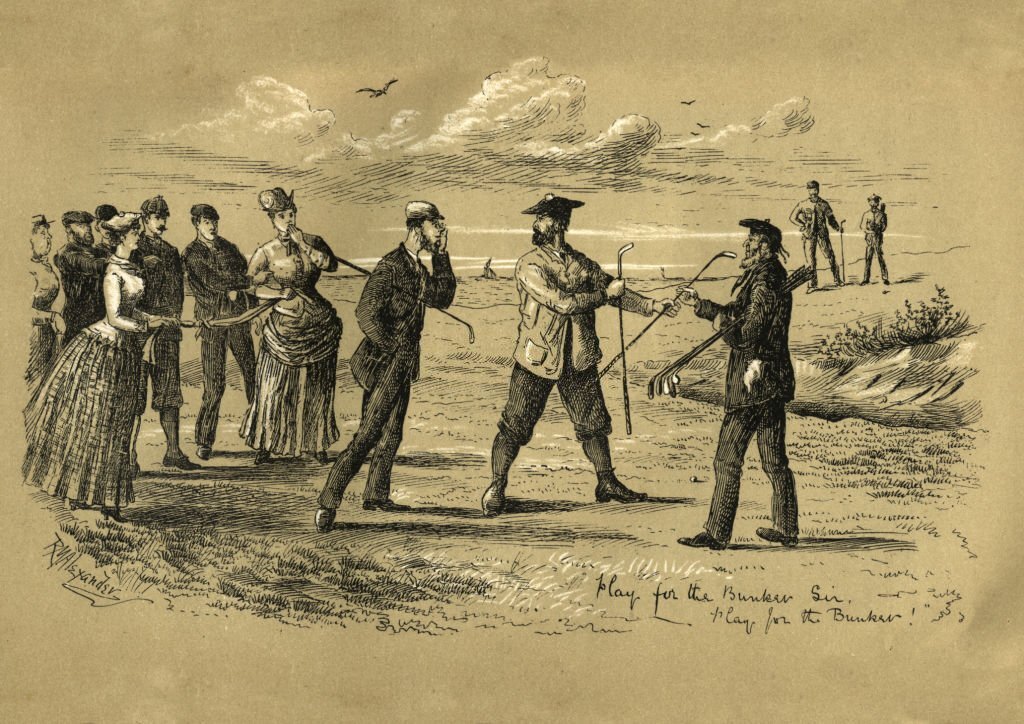 A recently published report by Dr. Michael Mosley on Daily Mail suggests that Victorian sleep technique could help in getting the required amount of sound sleep. However, it could be a difficult schedule to follow, especially in the current situation where everyone is consuming lot of media on TV and handheld devices.

In his article, Dr. Mosley talks about a research conducted by Roger Ekirch, a professor of history at Virginia Tech. Professor Ekirch suggests that during pre-industrial times, people used to sleep when it got dark. They would sleep for five or six hours. After getting adequate amount of rest, they would engage in household chores or enjoy a little intimate time and go back to sleep again.

The Daily Mail story further informs, “Prof Ekirch believes that the pressures of the industrial age and the arrival of electric lights changed all that. Once people began having to clock on to work and artificial light meant they no longer went to bed soon after dark, sleeping continuously became the new normal.”

Dr. Mosley added that he goes to sleep by 10.30 pm in case he aims to wake up by 7 am. He generally gets up at 3 am and drinks a glass of milk. He also has a collection of 40 boring books which help him drift back to second sleep session. Sometimes, he listens to music or meditates before going in for second sleep session for 3-3.5 hours.

As per my personal experience, sleep issues can start around age of 35-40 years. Once I wake up in the middle of the night, I watch some comedy on Smart TV and go back to sleep within 30 minutes. I find it better to watch a comedy instead of worrying about some small issues during my midnight struggle to fall asleep again.

Getting the right amount of sleep can keep diabetes at bay. It can also improve sex drive and reduce the risk of heart disease. As per NHS data, nearly 30 percent of adults in the United Kingdom admit having sleep issues. Sleeping at regular times will also help you to sleep better, as the brain will be programmed for sleep at certain parts of the day.

According to the Royal Society of Medicine research, “How The Mid-Victorians Worked, Ate And Died”, a combination of lots of physical activity and a diet rich in fruits, whole grains, oily fish and vegetables meant that Victorians suffered from fewer chronic, degenerative diseases than we do today.

Sleep is one of the most important things in our lives. We need it to function properly. But what if your sleep isn’t good? What if you have trouble falling asleep? Or staying asleep? You may feel tired throughout the day, but not sleepy enough to get through the evening without feeling exhausted. This is called insomnia.

Insomnia affects millions of people worldwide. It doesn’t matter whether you are young or old, male or female, black or white – everyone experiences sleeplessness occasionally.

Sleep deprivation causes many health problems including depression, anxiety, weight gain, memory loss, and increased blood pressure. If you don’t get enough sleep, you could end up making poor decisions, such as overeating or drinking too much alcohol.

It’s estimated that more than 50 million Americans suffer from insomnia. That means there are almost as many people who suffer from this condition as there are people living in New York City. In fact, according to the National Institutes of Health, insomnia is the most common complaint among patients seeking medical care.

The Victorian era was a time of great change. It saw the birth of modern medicine, the invention of the telephone and the telegraph, the development of photography and cinema, and the rise of mass production. The Victorians were also obsessed with sleep: they invented the first electric lightbulb, developed new ways to treat insomnia, and even created their own version of the “talking cure”.

They had an obsession with health and hygiene too. In 1848, Sir John Simon wrote a book called On Health, Hygiene and Morals, which included advice on how to live a healthy life. He suggested that everyone should eat three meals a day, exercise regularly, get plenty of fresh air and drink plenty of water.

He also recommended that women should wear loose clothing and avoid tight corsets, while men should stop smoking and drinking alcohol.

In addition, he advised them to take a hot bath every morning and have a good night’s sleep. This was because he believed that sleep was essential for good health.

He said: ‘Sleep is the most important function of the body; without it, we are not fit for any kind of exertion.’

And so, if you want to look like your ancestors, here are his tips for getting a good night’ s sleep.

If you want to look like a Victorian, then you need to follow their example and get up early. They got up between 5am and 6am, and they would spend the rest of the day working hard.

If you want to look like one of these people, then you need to get up at least two hours earlier than normal. You could try waking up at 4am and spending the next hour doing something relaxing. Then, when you finally get into bed, you could read a book until you fall asleep.

2) Don’t Eat Too Late At Night

The Victorians ate dinner late at night, usually after 9pm. But this wasn’t just because they wanted to enjoy themselves – it was actually because they needed to make sure they didn’t overeat.

As Dr Michael Mosley explains in How The Victorians Diet, eating too much food before going to bed makes us feel sleepy. So, by eating later, we can ensure that our bodies don’t overindulge.

Alcohol has been linked to poor sleep quality. If you want to look like the Victorians, then you shouldn’t drink anything alcoholic before bedtime.

5) Have An Omelette For Dinner

Omelettes are a popular dish among the Victorians. They were eaten as a snack or breakfast, but they were also served as a main meal.

Drinking enough water will help you stay hydrated throughout the day. As well as making you feel more awake, it will also keep you feeling refreshed during the night.

Exercise releases endorphins, which give us a natural high. Endorphins are chemicals that act like morphine and heroin. They make us feel happy and relaxed.

8) Make Sure Your Room Is Dark And Quiet

It’s easy to become distracted by bright lights and noisy neighbours. If you want to be able to sleep properly, then you need to create a dark and quiet environment.

To look like a Victorian, you need to follow their habits. By following their advice, you can improve your sleep and boost your energy levels.

PerfScience
« Why You Should Stop Eating Grains – A Summary
Krill Oil vs. Fish Oil – What Science Really Reveals »

How to Get Better Sleep: 7 Tips to Sleep…