How to Fight Infection Naturally – 3 Home Remedies Supported By Science 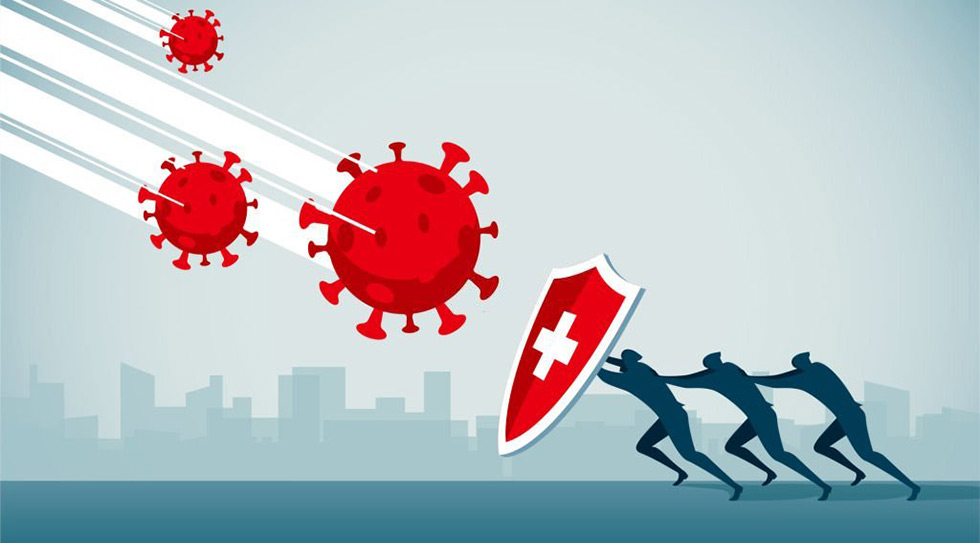 Viral infections like colds and flu are the #1 reason people buy over-the-counter medications each year. Controlling the body aches, coughs, and runny noses of the world has turned into a multi-billion dollar enterprise.

Despite the fact that there are literally dozens of inexpensive symptom remedies from which to choose, preventing viral infections is always cheaper in terms of both money and misery.

With that in mind, here are 3 home remedies to fight infection naturally that won’t cost you a dime.

Our bodies create Vitamin D (which is a hormone, not a vitamin) when our skin is exposed to sunlight. Unfortunately, we’ve been taught by TV commercials and the media that the sun is harmful and can even be fatal. Some health authorities go so far as to call sunlight a carcinogen (causes cancer).

Humans are biologically designed to get Vitamin D from the sun, and there is plenty of scientific evidence suggesting that melanoma (the type of skin cancer everyone fears) is caused by a LACK of Vitamin D rather than by too much sunshine.

♦ Studies show that melanoma decreases with sun exposure (1) and that sunlight actually protects the skin against melanoma (2). One report in the Lancet stated that people who work outdoors have a much lower risk of developing melanoma when compared to indoor workers.

Is there a true danger when it comes to sunlight, then? The answer is yes! Many studies like this one and this one, along with a large number of skin cancer specialists, tell us that SUNBURN is the major factor that increases our risk of developing skin cancer, though, and not sun exposure in general.

Vitamin D is absolutely essential to immune function and the body’s ability to produce antibiotics, and some scientists believe that a lack of Vitamin D is the entire reason the flu even exists.

Adequate amounts of Vitamin D have been shown to deactivate the flu virus in human subjects by three different independent research groups. 1

Our best defense against melanoma is to SAFELY expose our skin to the sun long enough to attain a slightly pink color and THEN undertake skin protection measures. It is supremely important, however, that we do not burn.

Sleep deprivation is an often overlooked source of health problems. It’s estimated that 70% of Americans have trouble sleeping on a consistent basis. That’s a lot of people lumbering through life in a diminished state of consciousness and overall body function.

The body basically responds to a lack of sleep as it would to stress or disease (1) and triggers changes in immune cells that result in a lowered ability to fight off infection.

In an ideal world, we should all be able to sleep until we naturally wake up in the morning, but research suggests it may be more beneficial to follow our innate circadian rhythms by going to bed at sunset and getting up when the sun rises.

Exercise does more than just help us lose weight, strengthen the heart, and increase lung function. It’s been shown in tens of thousands of scientific studies to benefit just about every system and organ in the human body – including the immune system and our ability to fight infection naturally.

As an added benefit, the increase in blood flow that results from a regular fitness routine improves the rate at which immune cells travel through the body. The better these cells circulate, the more efficient your immune system becomes at locating and defending against viruses and diseases.

The greatest advantage of these infection remedies is that they’re all simple, natural, and easy to implement. With a little effort, your health just might be completely transformed.