If you’ve never experienced a migraine headache, consider yourself lucky. Approximately 300 million people worldwide suffer from migraine headache pain on a consistent basis. The risk of depression is almost 2x higher for migraine sufferers, and the physical and mental anguish they experience drive some to thoughts (and attempts) of suicide.

In a study published by the Journal of the American Medical Association (JAMA), nearly 300,000 people who suffer from migraines, chronic pain, bipolar disorder, and epilepsy began taking one of 13 anticonvulsant medications popularly used to control migraine attacks and intensity. None of the participants had any history of suicidal behavior. After approximately 180 days, 26 patients committed suicide, and 801 attempted suicide (1).

Despite the widespread occurrence of migraine attacks among modern humans, very little is known about why migraines headaches occur, and the chances that migraine treatments will be successful are about the same as a meteorologist accurately predicting the weather. 50-50 is about as accurate as modern medicine has been thus far in providing solutions for migraine patients.

Statistically speaking, the best migraine medications are only effective for about half of all migraine sufferers, and among that 50%, patients get relief about half the time. 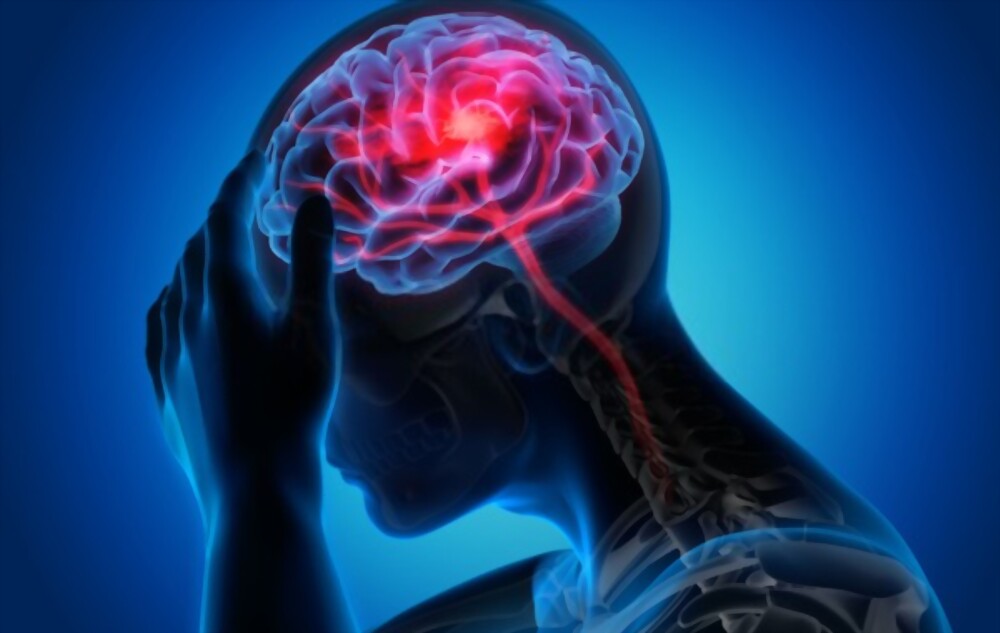 I had a patient years ago who would repeatedly slam his head into the floor during a migraine attack because, “at least it’s a different kind of pain,” and another who was so medicated on migraine drugs that I thought he was drunk.

Part of his cervical spine had been removed in an attempt to reduce brain-stem “pressure” (which didn’t help), and his skull was peppered with bloody indentations from knocking into things in his highly medicated haze.

Such horrific stories are not uncommon among migraine headache sufferers, unfortunately.

Other theories include altered blood vessel structure (which might actually be an effect), a problem with the brain stem, altered serotonin levels, various nutrient deficiencies, and genetics. 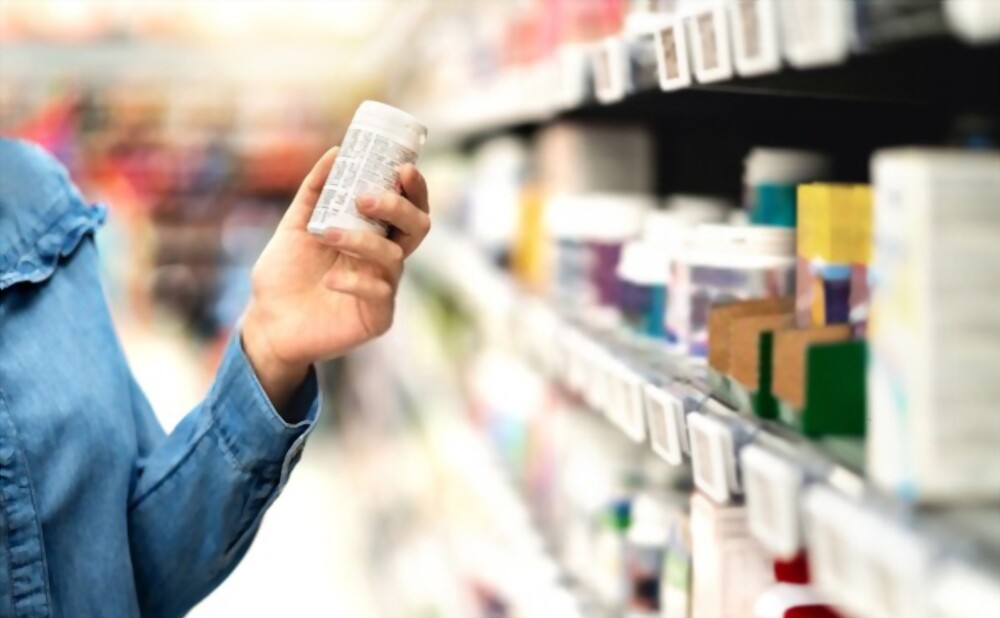 We don’t want the point of this article to be overshadowed by the nightmarish list of side-effects migraine drugs can cause.

Anyone who suffers from migraine attacks on a regular basis would most likely choose a combination of the health issues listed below rather than suffer the agony of migraine headache pain.

Nevertheless, it’s important for anyone taking these drugs to be aware of the possible risks associated with them.

Side-effects of migraine medications include:

The risk of suicide among migraine patients not only increases as a result of relentless pain, but also escalates as one possible side-effect of some migraine drugs.

And here’s another interesting by-product of migraine medications in some people, headaches! People who take certain types of painkillers may experience these conditions as well. 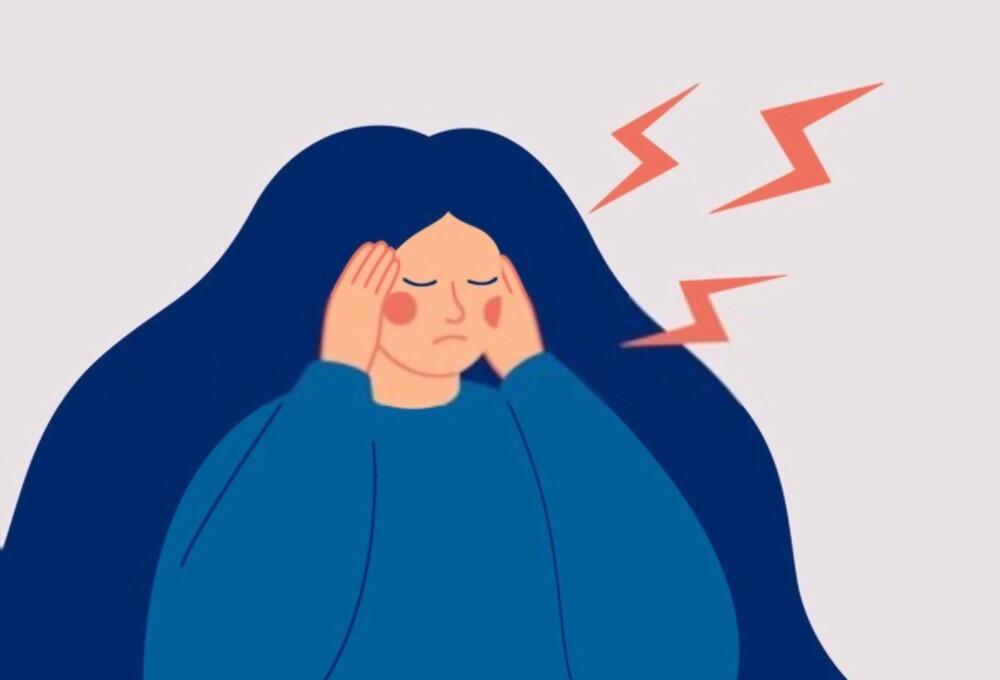 Even though a definite cause of migraine attacks has yet to be uncovered, researchers have identified over 60 triggers known to activate migraine pain (2).

Food allergies and other chemical sensitivities appear to be the most common precipitating factors (3)(4)(5).

Research Conclusion: “When an average of ten common food triggers were avoided, there was a dramatic fall in the number of headaches per month, 85% of patients becoming headache-free.”

In my experience, migraines are mostly caused by either a hormonal imbalance, nervous system stress, or both. The following collection of scientific references supports this theory in that many of these natural migraine interventions have been shown to be more effective than pharmaceutical drugs.

The most dramatic improvements I’ve seen in migraine sufferers have occurred in those who eliminate gluten and grains from their diet and increase their intake of magnesium.

Not only is the grain-free measure supported scientifically (26), but migraines totally cease in many people who are able to accomplish it.

Other natural methods for migraine relief include:

This entails removing as many of the common triggers listed above as possible.

Research Conclusion: “Elimination diets successfully control the migraine without the need for medications.” (27)(28)(29)

♦ In this study of children with severe migraines, 93% of subjects recovered once the causative foods were discovered and removed from the diet.

♦ 2 studies showed that manual therapies like massage, chiropractic, and physiotherapy were as effective for migraine headache relief as pharmaceutical drugs (30)(31).

♦ And although they might not be classified as manual therapy, 5 studies showed migraine patients benefited from acupuncture (35)(36)(37)(38)(39), and one study praised the effectiveness of yoga (40).

Butterbur is not just the owner of the Inn of the Prancing Pony in the Lord of the Rings movie (41). It’s also a plant belonging to the daisy family that has been used by Native Americans for centuries as a headache treatment.

Butterbur is one of the most widely studied migraine interventions (42)(43)(44)(45)(46) and is supported by the American Academy of Neurology and the American Headache Society, but it’s important to get a high quality form for supplementation.

CoQ10 is imperative for humans to live.

95% of the body’s energy production involves CoQ10 and it’s a key component in heart, liver, and kidney function. It’s also a crucial antioxidant which helps to prevent cancer and the aging process itself.

CoQ10 deficiency poses serious health risks and can result from an improper diet and the use of some prescription medications.

Along with eliminating grains and utilizing manual therapy, magnesium is probably the most helpful supplement I’ve seen for migraine prevention (54)(55)(56)(57)(58).

70% of Americans are deficient in this vital nutrient. Food sources include dark leafy greens, almonds, sesame and pumpkin seeds, mackerel, avocados, and bananas.

Research Conclusion: “Lavender essential oils can be used as a safe treatment in people who suffer from migraines. They need to inhale the oils directly into their nose. This should help them feel better within 20 minutes.” (59)

It is unlikely that these simple, scientifically supported natural migraine solutions will ever be given the attention they deserve from mainstream healthcare, but I’ll continue to advocate that the Earth produces many cures for the ills of mankind.

Gary has many years experience as a healthcare writer covering different types of medicine. His work is published by many different companies including the American College of Allergy, Asthma & Immunology (ACA).