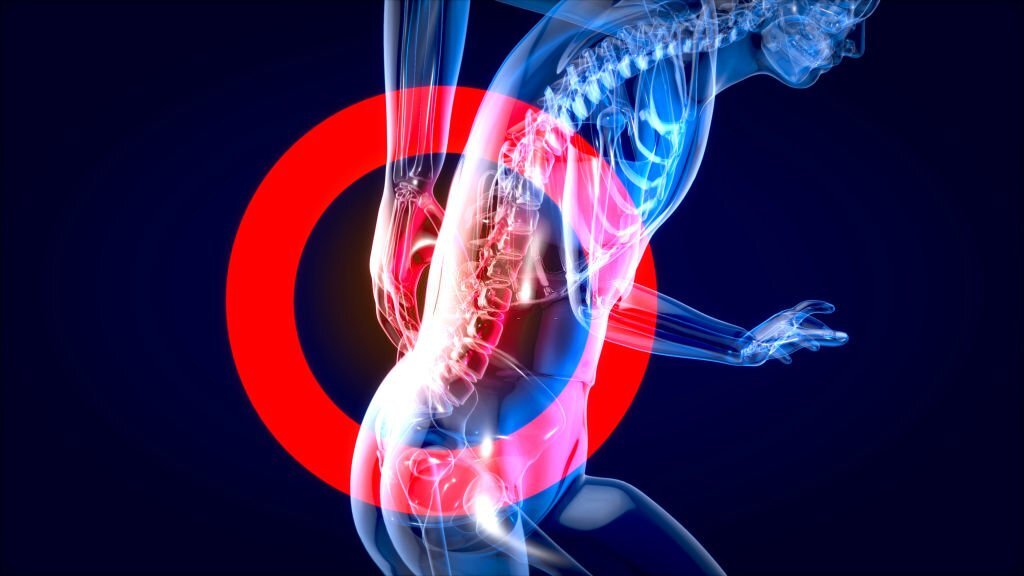 It’s not hard to understand why fibromyalgia patients are four times more likely to also suffer from depression. Not only are they forced to deal with frequent bouts of debilitating pain, but their condition can go undiagnosed for years, and even then, fibromyalgia treatments are largely ineffective.

There are currently no medical tests (blood tests, MRIs, CAT scans, etc.) that can confirm Fibromyalgia. Diagnoses are made using a long list of non-specific, subjective symptoms reported by other fibromyalgia patients.

Common symptoms of Fibromyalgia are:

Health professionals who treat fibromyalgia patients will tell you that the diagnosis is often assigned because the specific cause of a patient’s pain cannot be found. “It’s not anything else, so we’ll call it fibromyalgia,” is just the conclusion made after medical testing hits a dead end.

Pain relievers and antidepressants are the most popular drugs used to treat Fibromyalgia.

As with most prescription medications, unfortunately, the side effects of these drugs include many of the same symptoms they aim to treat (listed above).

For instance, Cymbalta (a depression and anxiety drug) brings with it a litany of other possible problems, including:

Lyrica, a pain reliever used for a variety of agonizing medical problems, doesn’t fare much better.

The Cause of Fibromyalgia According to Science

We find it astounding that millions of people continue taking dangerous prescription fibromyalgia drugs when the best that medical science has to offer is, “We don’t know what causes it, and there’s no way to cure it, but these pills seem to help some people.”

A disease with no cure might be a great feature for drug companies and anyone profiting from treating Fibromyalgia, but it does absolutely nothing for the suffering patients.

On the contrary, there are plenty of scientific studies pointing to a likely cause of Fibromyalgia and indicate an area toward which future research should be focused.

The most probable cause of Fibromyalgia is gut dysfunction (also known as the alimentary tract – the tube by which humans transfer food to the digestive organs), as well as some accompanying nutrient deficiencies.

We’ve noticed this mostly with patients of our medical professional authors. Fibromyalgia and digestive disturbances like Celiac Disease and irritable bowel syndrome always seem to go hand in hand.

Research Conclusion: “In this study we show that bacteria may be part of the cause of Fibromyalgia. Bacteria can enter into your body through your mouth. Once inside your body, bacteria multiply rapidly causing inflammation and pain. A test called lactulose breath test (LBT) shows if there is an overgrowth of bacteria in your intestine.”

There is also a biological connection between gut dysfunction and mood disorders which might also explain the increased risk of depression with Fibromyalgia.

If the cause of Fibromyalgia is rooted in the gut (and according to science, it is), then the gut is where we must focus our efforts if we wish to help fibromyalgia patients.

Pain relievers and antidepressants are simply a Band-Aid and will not address the cause of the problem.

Any and all substances which destroy optimal gut function and a probiotic balance must cease, and the integrity of the digestive tract and associated organs has to be restored.

A daily probiotic and regular consumption of fermentable vegetables are also necessary to restore proper ratios of health-promoting intestinal flora.

Low magnesium levels have been associated with Fibromyalgia (8), although it’s unclear whether this deficiency is a cause or an effect. A magnesium supplement was indicated as an effective treatment for fibromyalgia patients in these two studies. (9)(10)

Vitamin D supplementation also showed “a marked reduction in pain” in test subjects over the treatment period (11)(12). Vitamin D is imperative for controlling the process of inflammation in the body, so it comes as no surprise that it is effective in Fibromyalgia.

Oxidative stress is a common characteristic in fibromyalgia sufferers, most likely as a result of the disease process itself. For this reason, antioxidant supplementation has been warranted by researchers (13). CoQ10 was suggested specifically in one study. (14)

We did an entire article on the health benefits of chlorella and have since begun using it regularly ourselves. This study determined that chlorella may help relieve the symptoms of fibromyalgia in some patients. (15)

Although fibromyalgia patients suffer from extreme pain at times, exercise is still necessary for optimal health. It has been shown to be one of the most promising techniques for managing fibromyalgia symptoms (16)(17).

Three studies praised the effects that yoga had on fibromyalgia pain (18)(19)(20), and another reported an equally effective benefit with Tai Chi (21).

PerfScience
« Chlorella: One Superfood To Rule Them All
Fitbit Charge HR Fitness Tracker – Pros and Cons »