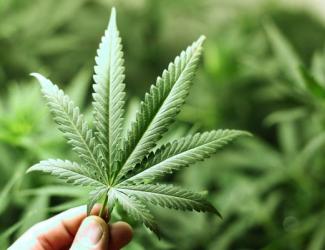 The Drug Enforcement Administration has promised Thursday that it will make specific changes to easy things for research and private companies to grow and have access to marijuana for research purposes. The move will help to carry out research on the active chemicals called cannabinoids present in marijuana.

The DEA has also permitted the private companies that are working on new drug development to apply to grow marijuana. It is the first time that private companies would be able to develop marijuana-based medicines in the United States with the federal government’s permission.

On Thursday, DEA maintained that marijuana would remain in the most restricted class of controlled substances. This aspect has left the researchers into thoughts as to how much things will change with the fulfillment of the promise.

It shall be noted that the process is not as simple as companies and universities planning to grow marijuana for respective purposes would be required to take multiple approvals. They would also be subjective to many inspections and spend a good fortune on security equipment over a multiyear application process.

Some researchers in Colorado have affirmed that the DEA’s announcement will not change the most significant problem being faced by them. They are not able to study the types of marijuana products being bought from stores in the state. It is because the federal government considers them to be illegal.

The DEA’s announcement made on Thursday has reaffirmed the federal government’s view that marijuana does not have any accepted medical use. By relaxing things, the DEA wants to diversify the marijuana supply available to researchers.

DEA Chief Chuck Rosenberg said that their decision is based on core science.